Consequences of a 2nd DWI in Texas 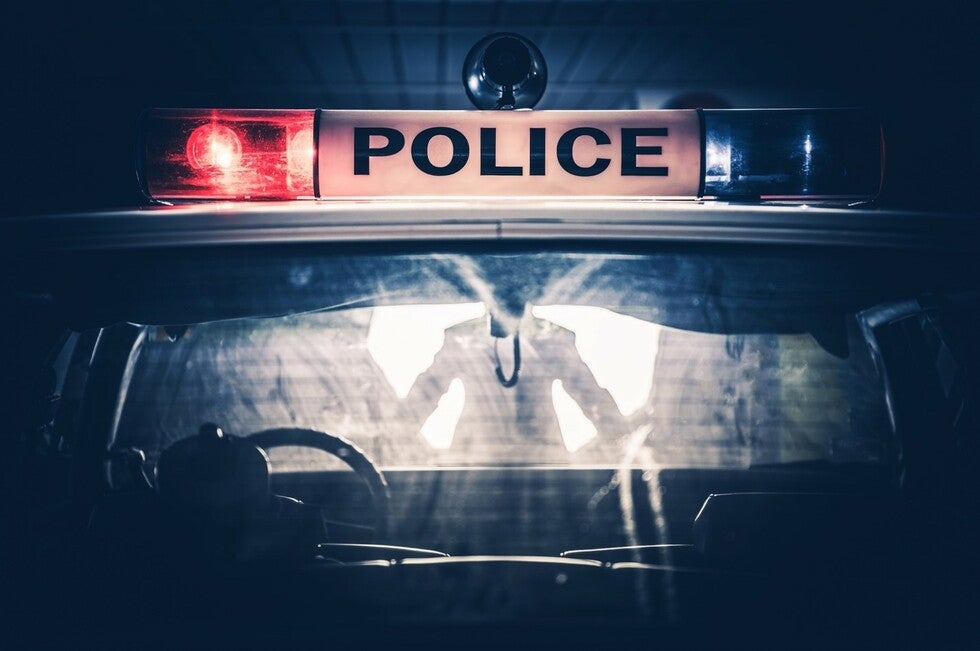 A 2nd DWI in Texas carries many severe penalties. Find out about the possible consequences of a conviction by speaking to the legal team at Jason English Law.

Driving While Intoxicated (DWI) laws in the state of Texas are considered stringent, especially for those repeat offenders. While getting a DWI charge is always a concern, a 2nd one in the state carries severe consequences. The state creates these strict penalties to prevent drivers from getting behind the wheel while intoxicated. A 2nd DWI in Texas is a serious matter, and no one should take these crimes lightly in the state. For those individuals facing a 2nd DWI charge, it may be time to speak to an attorney. Contact the legal team at Jason English Law at (512) 454-7548 for a consultation.

Under Texas DWI laws, if someone drives with a blood alcohol concentration of 0.08 or higher, they can be arrested and charged with driving while intoxicated (DWI). Other charges may occur if the drugs or alcohol impairs the driver's mental or physical faculties. Most first DWI offenses are Class B misdemeanors if no children are in the vehicle. However, refusing to take a blood test or breathalyzer can automatically suspend the license, usually for 180 days. In most scenarios, a first DWI offense results in:

The penalties are more severe for drivers who have children under the age of 15 in the vehicle at the time of the arrest. These penalties may include up to two years in jail, a $10,000 fine, and lost driving privileges for 180 days. Plus, the state may pursue child endangerment charges against the driver.

The legal system in Texas is not lenient when it comes to penalizing those second DWI offenses. A 2nd DWI in Texas is a Class A misdemeanor, and the penalties will increase, including up to a year in jail, a $4,000 fine, and a driver's license suspension for two years. Even with probated jail time, the individual must serve a mandatory three-day sentence if the first offense occurred more than five years after the second offense. That mandatory jail time increases to five days for convictions occurring within the past five years.

After the two-year suspension of a driver's license, the individual can have it reinstated. Yet, there will be additional steps to take. A driver must have an ignition interlock device installed in the vehicle. Before the person can start the vehicle, the driver will have to blow into the machine. If there is alcohol in the driver's system, the vehicle will not work. This type of device is a requirement for those who receive two or more DWI convictions within five years. Along with that, the driver must pay for the installation of the device, which can range from $75 to $150 for the initial installation and additional monthly maintenance fees. The state of Texas also requires an annual fee ranging from $1,000 to $2,000 to retain a driver's license in the following years after the conviction. Texas has no limit to the time required between a first and second DWI conviction. Even if the first offense happened over 20 years ago, the second DWI consequences would be severe, with the driver facing those enhanced penalties. If you are facing the possibility of penalties from a second DWI arrest, reach out to the legal team at Jason English Law.

Unfortunately, a 2nd DWI conviction will always stay on the record for the driver. In 2018, Texas passed the "Second Chance Law" that allows low-level offenders to have their criminal records sealed. With that, the individual may take steps to request a non-disclosure on their criminal record once they have met the requirements outlined in the law. As a result, those who commit low-level crimes are only punished once for the offense, meaning the penalties do not affect them for the remainder of their lives. A first DWI conviction falls into that category, with drivers eligible for a sealing of their records. While that can help those who made a mistake and got behind the wheel while intoxicated, this privilege is not granted to those who commit a second offense. A 2nd DWI in Texas is a permanent part of the individual's record, which means anyone can discover the crime in a background check.

As part of a sentence for a conviction, probated jail time might be granted, meaning the individual must abide by specific rules to avoid going to jail. In most cases, probation requires someone to avoid further arrests and convictions. If the person was on probation and arrested for a second DWI, it could mean a probation revocation. Once the probation officer learns of the second arrest, they may file a Motion to Revoke Probation, leading to an arrest warrant. Along with that, the individual may have to complete the remainder of their original sentence in jail, plus any additional time due to the probation violation.

For those not currently on probation, the courts will decide whether a driver is eligible. Probation for a second DWI in Texas is possible, but it comes with strict guidelines. Convicted individuals often face up to two years of probation. Some sentences may even require the driver to abstain from drinking alcohol and random testing. Additionally, the driver must check in with the probation officer and be monitored for the rest of the sentencing terms. Also, the convicted individual will still need to pay all of the fees and other associated costs with a second DWI offense.

A 2nd DWI in Texas can lead to life-long effects on the individual's driving and criminal record. These penalties often result in high fines and mandatory jail time. No one wants to have a criminal conviction on their record, especially for a DWI offense. It may be time to talk to an experienced attorney if you are charged with a second DWI in Texas. Schedule your consultation with Jason English Law by calling (512) 454-7548.