How To Find A DWI Lawyer In Austin, Texas 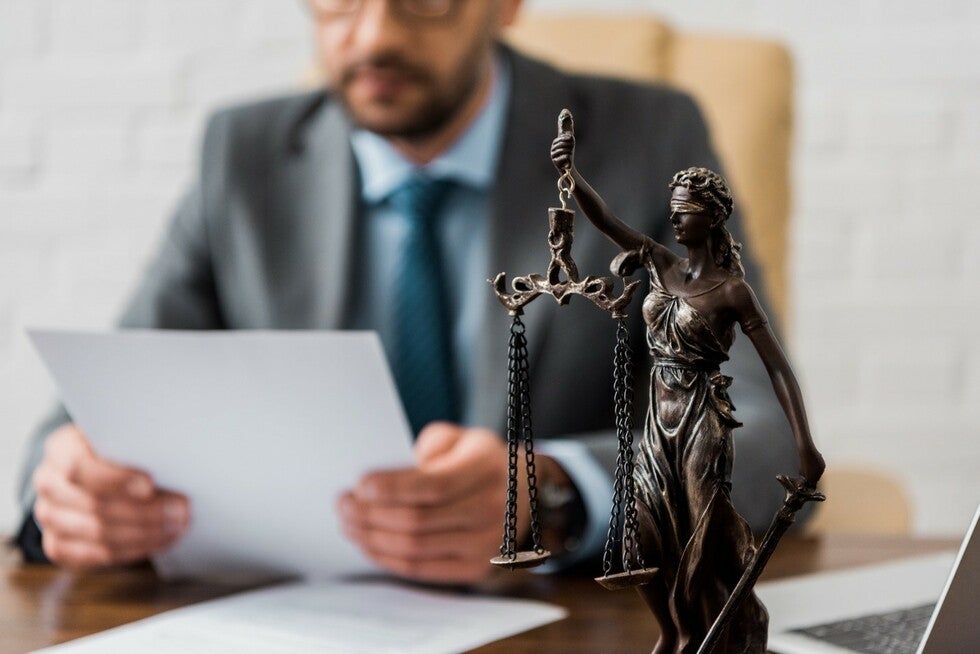 After an arrest, it helps to know how to find a DWI Lawyer in Austin, Texas.

When a person is arrested for driving while impaired (DWI), that person will be facing many potential consequences. At the start of what can be a stressful time, the person will need to consider that a conviction might mean court fines, legal fees, jail time, and driver's license suspension. There may also be collateral consequences, such as an increase in insurance premiums and difficulty finding new employment, because the conviction remains on the person's permanent criminal record for anyone who runs a background check to see. The state of Texas prosecutes DWI charges aggressively. Even the first conviction could have a negative impact on your life for many years to come. Therefore, it helps to know how to find a DWI lawyer in Austin, Texas. If you or a loved one is facing a DWI charge, consider contacting a skilled defense attorney at Jason S. English Law, PLLC, by calling (512) 454-7548.

If an officer stops a driver and suspects him or her of driving while under the influence of substances, including drugs or alcohol, the officer will conduct a sobriety test to help make a final determination. According to the Texas Department of Transportation, adults over 21 meet the state's legal intoxication standards when test results show that they have a blood alcohol content (BAC) of 0.08 percent or more. Motorists under the legal drinking age are not allowed to operate a motor vehicle with any detectable amounts of alcohol in their system.

Does Your Lawyer Know How To Handle The Administrative License Revocation Hearing?

After a person has been arrested for DWI, the police officer will confiscate his or her driver's license and issue a temporary driving permit. According to the Texas Department of Public Safety, the driver will receive a notice of license suspension or revocation a few days later. The driver will have 15 days from the date of the notice to request a hearing and contest the license suspension. This is an administrative hearing. The criminal court hearing for the DWI charge is a separate process.

The department will review and process the request and then respond by mail with the details of the hearing, including the date, time, location, and any necessary documentation to bring. The hearing date can be up to 120 days after the request is made. If the driver does not request a hearing, the driver's license suspension will automatically go into effect on the 40th day after the arrest. The time that a person's license will be suspended depends on the circumstances, including prior DWI convictions and failure to submit to testing. An experienced lawyer can represent his or her client in administrative hearings in addition to criminal hearings.

The consequences of a DWI arrest can be severe, especially when the driver has previous convictions for driving while intoxicated. The typical penalties for the first DWI and subsequent convictions are as follows:

As soon as possible after the arrest, you may want to determine how to find a DWI lawyer in Austin, Texas. Many things can occur quickly after a DWI arrest, and that can be overwhelming without a solid understanding of the process.

Will Your DWI Lawyer Provide a Strong Defense Against DWI Charges in Austin, Texas?

A common misconception is that there is no way to avoid a conviction after a DWI arrest. However, several defenses may be available, and a knowledgeable lawyer from Jason S. English Law, PLLC, may be able to find a reasonable defense against the charges. Some of the potential defenses include:

While not as common, there is also an affirmative defense to consider in DWI cases called a “mistake in fact.” This is an intent defense, as it asserts that a reasonable mistake in belief regarding the charges negates the defendant from the culpability needed for the commission of the offense.

The State Carries the Burden of Proof

The State must successfully produce evidence that proves every element of proof beyond a reasonable doubt. When there are discrepancies, the defendant and his or her attorney can challenge them and request that the court exclude the evidence from consideration.

Consult with a DWI Lawyer in Austin, Texas, Today

Knowing how to find a DWI lawyer in Austin, Texas, can help if you are facing a possible DWI conviction. The sooner you begin developing your defense strategy, the better chances you might have of a favorable outcome. DWI criminal defense is a specialized area of criminal law that requires skilled investigation, evidence review, criminal litigation, and possible negotiations with the State. A criminal conviction for a DWI on a person's permanent record could adversely affect nearly every area of his or her life, including driver's license suspension, hefty fines, significantly increased insurance premiums, and possible jail time. If you or a loved one has been charged with a DWI, consider contacting an experienced lawyer at Jason S. English Law, PLLC, by calling (512) 454-7548 to schedule a consultation.