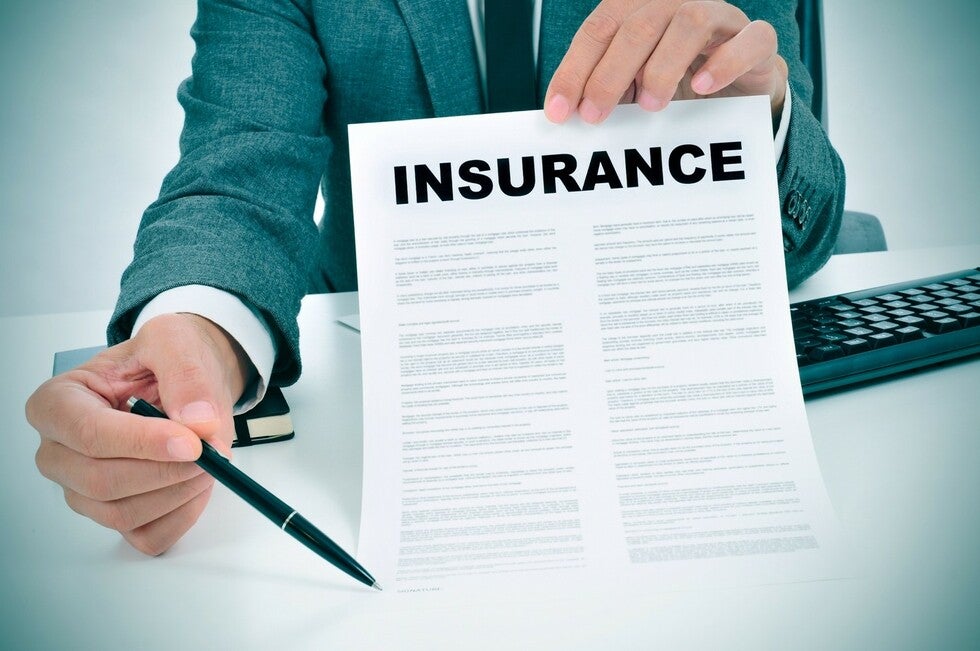 Learn about the insurance claim adjuster secret tactics used to try to delay or reduce a settlement offer.

Unfortunately, many people will need to deal with an insurance claim adjuster at some point in their lives. Whether it is an auto accident, a slip and fall, or another kind of personal injury claim, someone may either be at-fault in someone else's claim or need to file a claim for their own injuries and losses. There are many insurance claim adjuster secret tactics used within the negotiation process to try to get victims to settle their claim more quickly or take a much lower settlement than they deserve under the law. If you are experiencing challenges while dealing with an insurance company, consider calling the experienced personal injury attorneys at Jason English Law at 512-454-7548 to ensure your legal rights remain protected.

Rushing or repeated delays are insurance company tactics meant to pressure victims into taking a lower settlement amount than they deserve under the law, either out of worry or frustration. The insurance claim adjuster may try one or both tactics.

The first is to try to rush victims into settling their claim. In this case, an insurance adjuster will know that it may take weeks or months before the injured person may know the full extent of their injuries and a total amount of property damage. When they rush the settlement, an insurance company is hoping to pay far less money than the victim would be entitled to if their injuries were fully known.

Once a claimant takes the settlement offer, they are typically unable to return and ask for more money if they realize that their injuries are more severe or expensive than they originally thought. It may be tempting to settle things quickly but by waiting until more information is available, victims may get a higher settlement amount.

In some cases, instead of rushing, the insurance adjuster will utilize delay tactics with a victim of a personal injury. This may not be a single delay, but multiple delays. The intent with this manipulative tactic is to wear the claimant down and cause them to be so frustrated with waiting that they will accept whatever the adjuster offers simply to end the experience.

It is also important to note that the Texas statute of limitations gives victims two years to file a claim from the date of injury or damage. This is a short period of time, but certainly allows several months for a victim to seek medical treatment, assess medical options, and speak with an attorney before making any final decisions.

Insurance claim adjusters have little to no medical training. This lack of training does not stop them from trying to dispute medical information. They may dispute physical and psychological treatments in order to avoid payment.

Whether the adjuster is questioning the need for treatment in general or specific procedures, victims can gather medical professional notes, diagnostic tests, and other medical records that support their need of medical and psychological treatments to prove their claim.

An insurance adjuster may dispute medical charges as a stand-alone tactic or in conjunction with disputing medical treatments. With this tactic, the adjustor may agree to pay most, but not all, of the medical charges. In these cases, an insurance company will rely on victims not arguing about paying 10-30% of those charges, even though they should not have to under the law.

Alternatively, the adjustor may argue that the medical charges or repair charges are higher than average, that similar treatments (or repairs) are the same and therefore the victim is being overcharged as a foundation to avoid paying specific charges.

Deny That You Need an Attorney

While an attorney may take a portion of the settlement as their payment for services, attorneys also work to obtain a fair and just settlement offer for their clients under the law. If an insurance adjuster attempts to convince you that you do not need an attorney, consider visiting with the experienced and compassionate attorneys at Jason English Law to speak with a knowledgeable attorney about your case.

Being Friendly with You

The insurance claim adjuster may try to make you think they are your friend. They may offer advice and attempt to convince you that they are only tying to help you. Unfortunately, as a result, many victims fall victim to their kind gestures and settle for less than they deserve under the law. Additionally, in some cases, victims will unknowingly say things that will work against their case because of their seemingly close relationship to an insurance claim adjuster.

Victims will need to provide many records and receipts for insurance claims. In most cases, bills, receipts, reports, and other documents will be necessary to prove the claim. The insurance claim adjuster may ask for unnecessary information and documents such as older and unrelated medical records, tax returns, or unrelated items, such as maintenance records on another vehicle not involved in the accident.

The Texas Department of Insurance's Consumer Bill of Rights specifically states that a victim is not required to provide your federal tax returns or other unrelated documents unless the insurance company obtains a court order or your claim involves lost income or a fire loss.

Requiring a Victim To Sign a Blanket Medical Authorization

The insurance claim adjuster may attempt to force victims to sign a blanket medical authorization. If a claimant signs a blanket medical authorization, the insurance claim adjuster can then obtain a comprehensive medical history, including medical information unrelated to the claim. This can then give them the ability to use old injuries or medical treatments to claim the victim had pre-existing injuries, which the insurance company can then attempt to utilize to try to reduce the settlement.

Ensure Your Legal Rights Are Protected

If you have been trying to settle a claim and feel like you are dealing with one or more of these insurance claim adjuster secret tactics, it may be time to stop trying to handle it yourself. An experienced attorney can help you communicate with the claim adjuster and ensure your legal and financial rights are protected during the process. If you are ready to talk about your case, contact our legal team at Jason English Law at 512-454-7548.