Penalties For Domestic Violence In Texas 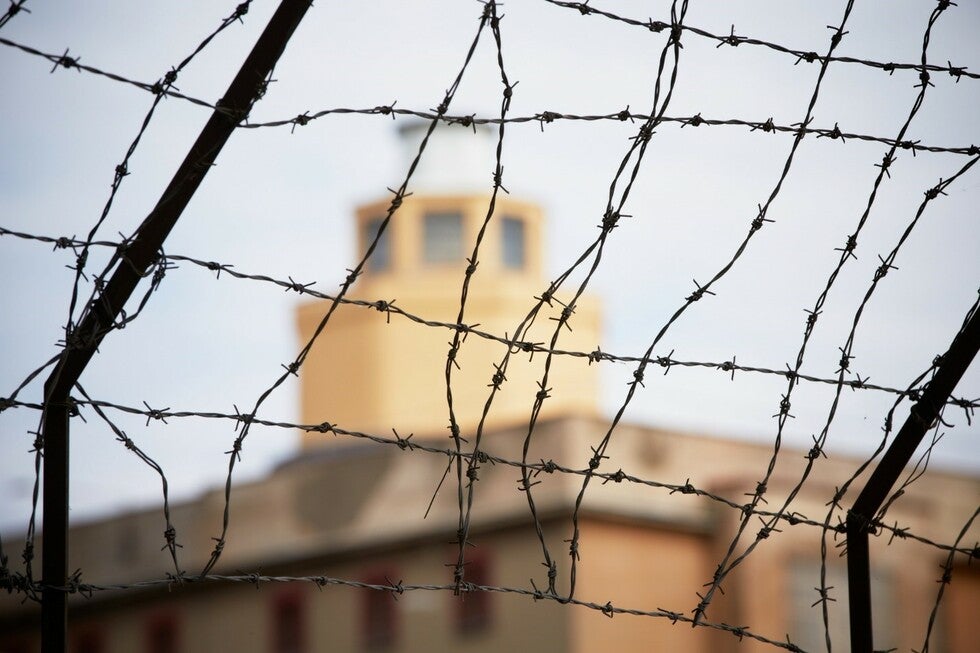 Learn about the penalties for domestic violence in Texas from an experienced criminal defense lawyer at Jason English Law.

If you have been arrested for or accused of domestic violence in Texas, you may wonder about the potential penalties in your case. Domestic violence is a serious crime that can come with lasting consequences. If you are facing these charges, you will want to learn more and build a strong defense as soon as possible. Consider contacting an experienced criminal defense lawyer from Jason English Law by calling (512) 454-7548 to schedule a confidential consultation.

How Does Domestic Violence Work in Texas?

According to the Attorney General of Texas, family violence occurs when one member of a family, household, or romantic couple acts in a way toward another member that is intended to cause physical harm, assault, or sexual assault. This can include threats of any of the preceding actions. Domestic violence crimes concern individuals who are:

When a law enforcement officer has probable cause to believe that a person has committed a crime involving family violence, the officer can arrest the suspect without a warrant. An arrest is not mandatory, but police officers must remain at the scene to maintain the peace.

What Is the Rate of Domestic Violence in Texas?

Simple assault against a family or household member that causes or threatens bodily injury or sexual assault can be charged as a Class A misdemeanor. Physical contact is not necessary for this charge. If there are prior convictions, a third-degree felony and greater penalties may apply.

Continuous Violence Against the Family

According to Texas Penal Code Sec. 25.11, continuous violence against the family occurs when a person has already been involved in two or more domestic assault incidents within the last 12 months. Notably, this charge can be made even if the previous incidents did not result in convictions or if the alleged victim is a different person than in the previous incidents.

Violation of a Family Protective Order

Violating a family protective order can subject the suspect to a Class A misdemeanor charge. Repeated violations of the same order can result in a third-degree felony charge.

The penalties that a person may face depend on the type of crime and the classification of the charge, as follows:

Additional Penalties and Consequences for Domestic Violence in Texas

In addition to possible jail/prison time and fines, individuals who have been convicted of domestic violence in Texas may face additional penalties and consequences that can include:

If you are facing charges for domestic violence in Texas, a criminal defense lawyer from Jason English Law may be able to help determine whether any of the following defenses apply:

There Was No Criminal Intent

A domestic violence conviction requires showing that the defendant had the intent to hurt the alleged victim. If the injury was an accident, the lack of criminal intent could be a valid defense, especially if the victim recanted the accusations against the defendant.

The Victim or Witness Is Not Credible

In many domestic violence cases, defendants find themselves facing serious charges because of false accusations. The alleged victim or a witness may falsely claim that a domestic violence incident occurred because he or she is:

An experienced criminal defense lawyer can help to investigate the accusations against the defendant to look for inconsistencies. If found, this information can erode the credibility of the alleged victim or witness.

The Defendant Was Acting in Self-Defense

If the alleged victim attacked the defendant, prompting an act of self-defense, the defendant can use this information as an affirmative defense to the charges against him or her.

The Statute of Limitations Has Expired

Generally, the alleged victim only has three years to report a domestic violence incident. If the prosecution attempts to bring a case after this deadline, the defendant may be able to have the case dismissed based on an expired state of limitations.

If you have been charged with domestic violence in Texas, you will want to know more about the penalties you may be facing. A knowledgeable criminal defense lawyer can help with these and other questions related to your case and help to determine your best defense strategy. Consider calling Jason English Law at (512) 454-7548 to schedule a confidential consultation and learn more about your legal rights.