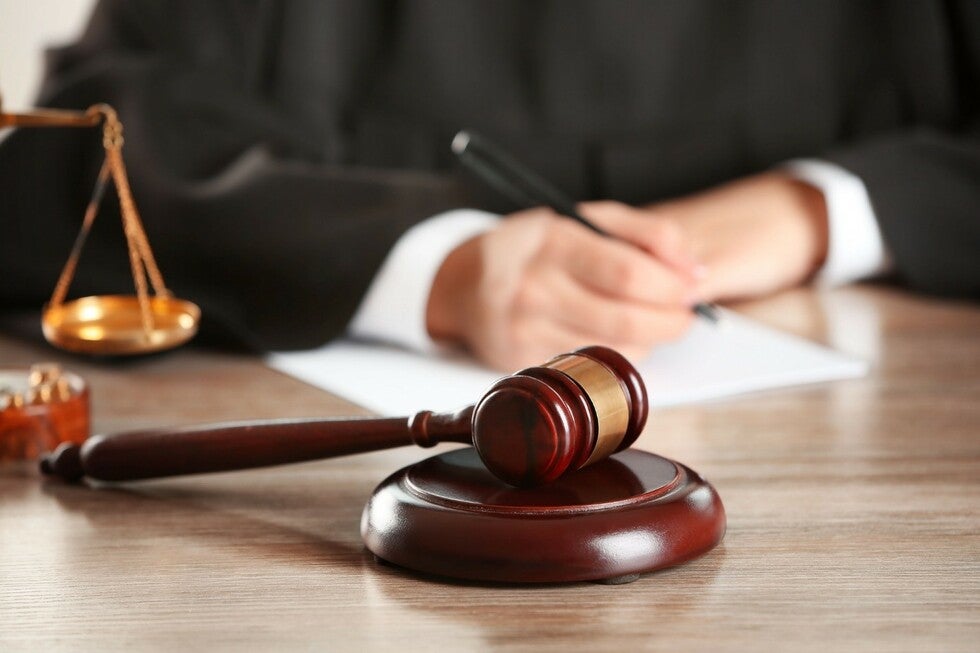 According to the Texas Advocacy Project, a third of Texans may encounter some form of domestic violence during their lifetime. Unfortunately, domestic violence is an increasing problem, but there are several things that people can do when it occurs. For instance, victims of domestic violence may seek protective orders to prevent the offenders from contacting them. To learn more about protective orders in family violence cases, consider contacting an experienced attorney at Jason S. English Law, PLLC, by calling (512) 454-7548 to schedule a consultation.

In the United States, more than 10 million people encounter physical domestic abuse every year, according to the National Coalition Against Domestic Violence (NCADV). This type of abuse falls under the umbrella term of “domestic violence,” which refers to incidents when one partner is abusive towards the other partner in an intimate relationship with the intention of gaining power and controlling the other person. Domestic violence includes sexual abuse, physical violence, humiliation, threats, name-calling, and even constant criticism. Also included is limiting a partner's access to transportation, employment, or funds.

What Are Protective Orders?

People who have encountered domestic violence, sexual abuse, or stalking can apply for a protective order (PO) to keep the offender away from them. There are various types of protective orders depending on whether the matter involves dating violence, domestic abuse, sexual assault, human trafficking, or stalking. These court orders are issued to prevent the offenders from:

Who Can Get a Protective Order?

In Texas, a person can apply for a PO on his or her own behalf or on a child's behalf if one of the following criteria apply:

A victim of sexual assault can also apply for a protective order against the offender even if he or she is not a member of the same household or a family member, such as a neighbor or co-worker. If you have encountered domestic abuse and want to learn more about protective orders in family violence cases, a knowledgeable attorney at Jason S. English Law, PLLC, may be able to help.

In Texas, the following three types of protective orders are available:

Temporary protective orders provide immediate protection for the victims and their family members from the person who is inflicting the abuse. The order can be issued without the offender being present in the courtroom. To issue a protective order, the judge must be convinced that the offender is likely to commit further violence against the victim or a member of his or her family. These orders are in place for a time period that depends on the individual case and usually lasts for a maximum of 20 days. However, the judge may extend this time by another 20 days if requested or if the judge thinks an extension is necessary.

A permanent protective order will be in place much longer than a temporary order. Usually, these permanent orders last up to two years, but the exact length of time may vary depending on the case. Additionally, a judge may issue a longer order if the abuse that was inflicted was serious or if the judge believes that further family violence is likely. Regardless of the length of the order, the offender may ask the court to discontinue the order after one year. Upon receiving a motion to discontinue the order, the judge will determine whether it is necessary for the order to continue and, if not, may decide to end the PO early. Even if the offender does not breach the protective order during that time, this may not be enough to convince the court to end the PO earlier than the date listed on the order.

If the offender used a deadly weapon or caused serious physical injuries while committing family violence, the judge will find it necessary to issue an emergency protective order, even if one had not been requested. Usually, these orders last between one and three months.

Contact an Attorney for Help with a Family Violence Case