Should I Fight My DWI Charge In Austin, Texas? 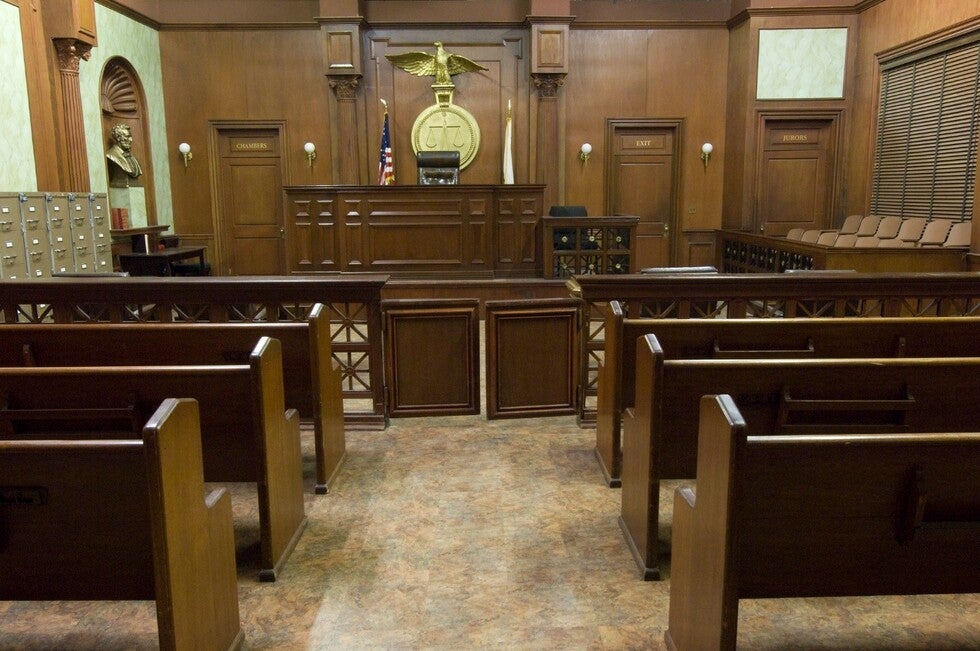 Have you been asking, “Should I fight my DWI charge?” Click to learn why it might be better to fight a DWI charge in Texas.

The prosecution may appear to have all the evidence necessary to convict a driver for driving while intoxicated (DWI). However, there may be problems with how the evidence was obtained or with the accuracy of the tests used to determine intoxication. There are many different factors to consider when looking for weaknesses in the prosecution's case to create doubt and possibly even have the DWI charges reduced or dismissed. Have you been charged with driving while intoxicated and found yourself asking, “Should I fight my DWI charge in Austin, Texas?” Consider contacting a skilled criminal defense attorney at Jason S. English Law, PLLC, by calling (512) 454-7548 to find out how you might be able to fight your DWI charge.

According to the Texas Penal Code, it is illegal for a person to operate a motor vehicle in a public place while intoxicated. Intoxication means that either of the following two conditions apply:

The criminal penalties for a DWI conviction can be severe, and the collateral damage to a person's reputation can affect his or her personal and professional life for many years. However, in many cases, it might be a good idea to contest charges of DWI in Texas. Because the conduct of a police officer during an arrest and the tests used to determine intoxication are subject to human error, they can often be challenged in court. If proper procedures were not followed or if the testing equipment was not functioning properly, there may be grounds for having the charges reduced or dismissed.

According to the Texas Alcoholic Beverage Code, a person under 21 years of age who operates a motor vehicle or a watercraft in a public place with any detectable amount of alcohol in his or her system may be charged with driving under the influence (DUI). While some states use the acronyms DWI and DUI interchangeably to describe an offense for intoxicated driving, Texas minors are typically charged with DUI under the Texas Traffic Code. Minors who are at least 17 years of age may, however, be charged with DWI, which comes with greater penalties that can compare to those imposed on adults.

Should I Just Plead Guilty to My DWI Charge?

A DWI conviction in Texas often involves a combination of driver's license suspension, jail time, and monetary fines. These penalties depend on the driver's previous offenses and level of intoxication and whether an accident with injuries occurred. DWI offenses are typically classified as misdemeanors but can become felonies for repeat offenders or when other people are injured or killed. Certain contributing factors, such as having a BAC of .15 percent or higher and driving while intoxicated with a child passenger, can result in enhanced penalties for the following standards:

Deferred adjudication may be available for certain first-time DWI offenders. This program allows a driver to admit to the offense and agree to abide by certain conditions in exchange for a period of probation to avoid a criminal conviction. While deferred adjudication can help a driver to avoid having a DWI conviction on his or her criminal record, it does not remove all references to the DWI from the driver's record.

Collateral Consequences of a DWI Conviction

A DWI arrest and conviction can remain on a driver's criminal record for many years. Long after any penalties have been paid, a record of a DWI may impact the driver's ability to obtain or renew a professional license, gain employment or housing opportunities, or pay reasonable insurance premiums. Because the consequences can be so far-reaching, pleading guilty may not be the best choice in many cases, especially those with a viable defense.

Being arrested for and convicted of a DWI is a serious matter. A DWI charge can disrupt many areas of a person's life and negatively affect his or her future. Many people with DWI charges choose to benefit from the experience of legal counsel like Jason S. English Law, PLLC. A good defense may challenge the supporting evidence in a number of ways to discredit a prosecutor's case, including:

A law enforcement officer must have a reasonable suspicion that illegal activity is taking place to justify stopping a motorist. The officer must be able to articulate objective facts that led to the suspicion. Otherwise, the legality of the stop comes into question.

After stopping a motorist, an officer must have probable cause to arrest the driver for DWI. An officer typically relies on his or her observations and information provided by the driver. Additionally, the officer's interpretation of field sobriety tests helps to establish probable cause for arresting the driver.

Field sobriety tests must be a certain type and must be administered in a particular way. An officer's interpretation of the results of the tests may lead to an arrest. However, the officer may not take into account legitimate alternative explanations for what he or she observed.

Breathalyzer test results may be inaccurate because of the time that elapsed between the arrest and testing. Other problems include procedural errors during testing or testing equipment malfunctions. Blood test results can be challenged based on improper collection procedures, incorrect storage of the sample, and possible contamination due to the chain of custody.

What Is the Best Outcome for a DWI Charge in Texas?

Complete dismissal is typically the best outcome for a DWI charge. To truly remove any reference to a DWI from a person's record is to have the charges dismissed without court-ordered supervision or to be acquitted by a jury. Any other type of disposition leaves information about the incident available for certain types of inquiries of the driver's record. The best outcome, however, may not be the same for every case.

Fighting a DWI charge may offer a better outcome for the person facing the charges. The state must prove their case beyond a reasonable doubt, and certain defenses can make that difficult. If you have been charged with a DWI in Austin, you may be asking, “Should I fight my DWI charge?” Consider contacting an experienced defense attorney at Jason S. English Law, PLLC, by calling (512) 454-7548 to schedule a consultation today.