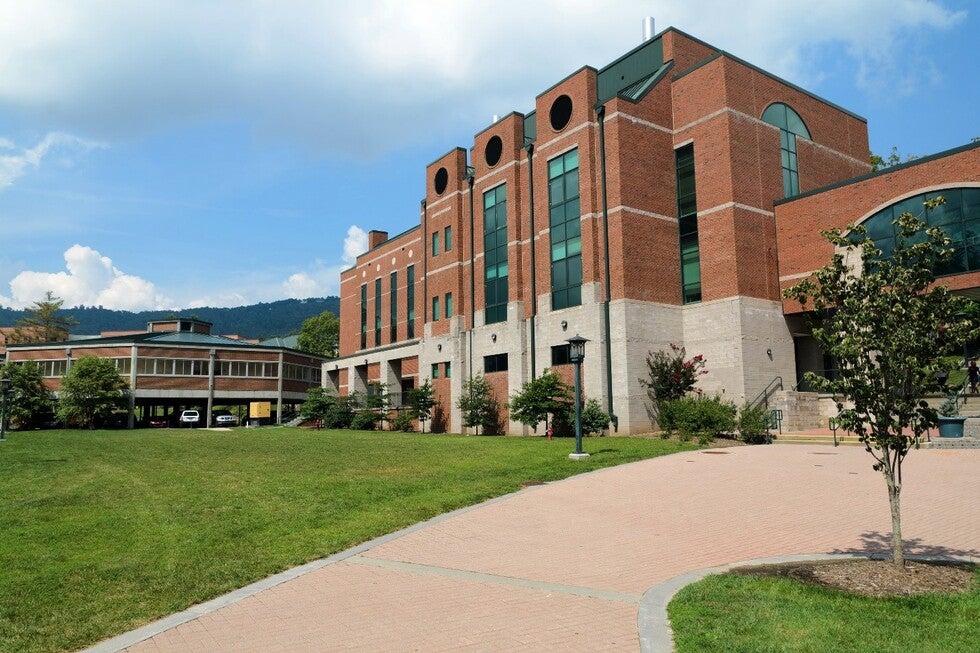 According to the United States Department of Health & Human Services, Title IX prohibits any form of sex-based discrimination in higher education institutions. Colleges and universities often use Title IX as a basis for lawsuits related to sexual misconduct allegations. Even though a Title IX lawsuit typically involves allegations of sex crimes, students who are accused of these offenses do not go through the same process as those who go through the criminal justice system. These students have fewer rights than those who face charges in criminal courts. Although a Title IX lawsuit is not a criminal case, students who face these lawsuits are at risk of serious consequences, including expulsion.

If you are facing a Title IX lawsuit, it is important to be aware of your legal rights. An experienced Title IX lawyer from Jason English Law can help you understand these rights and serve as your legal counsel throughout the process. Consider calling us today at (512) 454-7548 for more information about what to do if you have been named in a Title IX claim.

What Is Title IX?

Title IX is a federal civil rights law that was passed in 1972 to prohibit any form of sex-based discrimination on college campuses. Enforced by the Department of Education, Title IX was originally intended to require schools to provide their students with equal access to facilities and programs, regardless of their sex. However, the scope of this law has expanded to require all higher education institutions to investigate reports of sexual misconduct and sexual violence. Institutions that fail to do so are at risk of losing their federal funding.

According to Title IX, sexual misconduct is a form of sexual discrimination that could prevent the alleged victim from participating as a student and accessing benefits. This interpretation of the law puts serious pressure on schools to take all allegations seriously. However, this application of Title IX also puts other students at risk of suffering unfair consequences based on false allegations.

Because of the potentially devastating consequence of losing federal funding, many colleges and universities may be more prone to take the accuser's side in a Title IX investigation. Students who have been accused of violating Title IX may be at risk of suffering the following consequences:

Due to the serious nature of these possible penalties, college students who have been accused of sexual misconduct or other Title IX infractions should carefully weigh their legal options. A criminal defense lawyer with experience representing the accused in Title IX hearings can represent accused students during the process and help them build a strong legal defense based on the circumstances and facts of the case.

Rights of the Accused in Title IX Cases

While a Title IX lawsuit varies drastically from a criminal trial, students who are named in Title IX lawsuits still have rights. In 2020, updates to Title IX granted the accused certain due process rights, such as:

What Should Students Do When Facing a Title IX Complaint?

Students who have received notice that they are the subject of a Title IX investigation should be extremely careful. The school may attempt to gather statements against the accused student, but like with criminal cases, it is generally best to remain silent even if you are innocent. Statements to campus police, school officials, professors, or other students could be misconstrued and used against the student during the Title IX hearing and any subsequent civil or criminal charges. Just as those who are officially charged with crimes should refrain from making statements without a lawyer, students accused of Title IX violations should avoid making statements without guidance from a Title IX lawyer.

Should You Hire a Title IX Defense Lawyer?

Even though a Title IX lawsuit is not a criminal case, students who are accused of violating this law should consider speaking with an experienced criminal defense lawyer who has represented other students in Title IX cases. Universities offer the accused an advisor who can explain the Title IX process and answer any questions. However, these advisors do not represent the interests of the accused - rather, they represent the interests of the university.

A Title IX defense lawyer from Jason English Law can thoroughly investigate the case and help the accused build a legal strategy tailored to their case. Some institutions will not allow the accused to have a lawyer present during the Title IX hearing, while others do permit this. However, even if the lawyer cannot attend the hearing, he or she can advise the student in the weeks or months leading up to the hearing and help the accused student  prepare for the proceedings. In addition, if the police do open a criminal investigation, the accused's attorney can represent them during this process and help them fight the charges.

Have you or your child been accused of violating Title IX? This process can be extremely stressful and complicated, but those who find themselves in this situation can still protect their legal rights with the assistance of an experienced Title IX defense lawyer. At Jason English Law, our criminal defense lawyers believe in the principle of “innocent until proven guilty” and are prepared to help you defend yourself against the allegations that have been made against you. To learn more about what to do when facing a Title IX lawsuit, consider contacting Jason English Law today at (512) 454-7548.