Understanding Arrest vs. Conviction in Texas 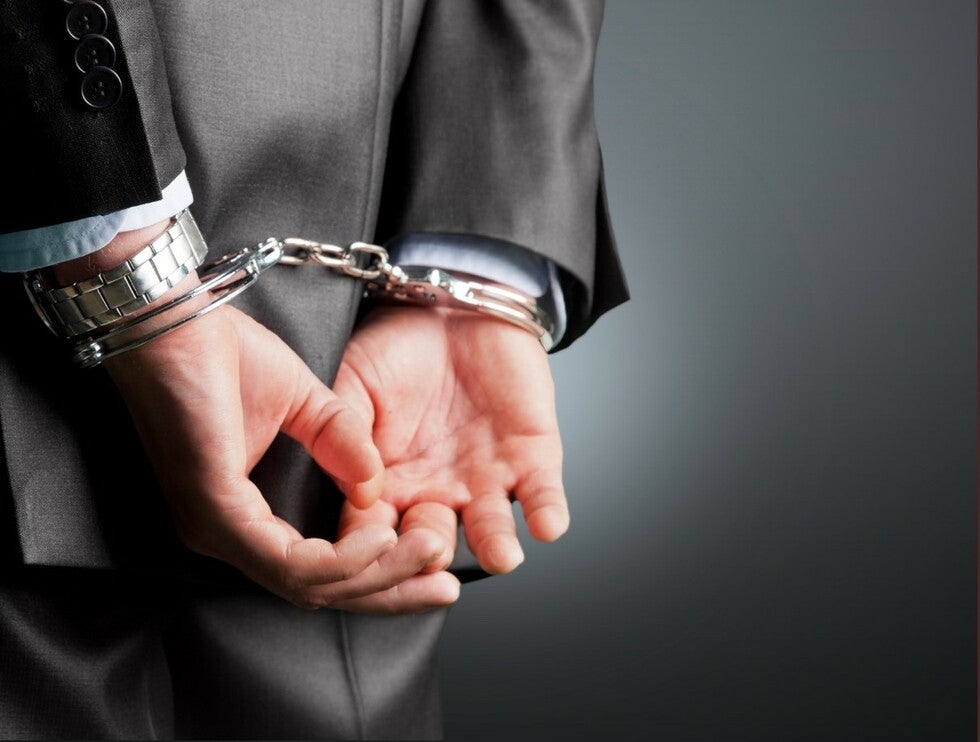 learn more about the meaning of arrest vs. conviction

At the most basic level, an arrest is simply the process of being detained and taken into police custody, while a conviction is the result of being charged with a crime and being found guilty. Both arrests and convictions can have potential future implications for the individual in different ways. Whether they have an arrest or a conviction, people with criminal records should be aware of the potential effects that information can have on employment, housing, and other facets of their lives. If you would like to learn more about the differences of arrest vs. conviction, consider contacting a skilled Austin criminal defense lawyer at Jason English Law by calling (512) 454-7548 to schedule a consultation.

What Standard Is Required to Make an Arrest?

According to the Fourth Amendment of the United States Constitution, police officers are required to meet the standard of probable cause before making an arrest, conducting a search, or obtaining a search warrant. Criminal courts will typically accept a claim of probable cause if they determine that there was reason to believe a crime may have been committed or if any evidence of a crime was found at the scene.

Probable cause is not a concrete concept, as there is some flexibility in how it is interpreted. If a court rules that the arresting officer did not have probable cause, the arrest will be deemed invalid, and any evidence from that arrest will not be admissible in court.

What Is the Standard for Making a Conviction?

After being arrested, the person suspected of a crime may or may not be charged. An arrest is no guarantee that criminal charges will be filed or that there will be a conviction. If the individual is charged, he or she will have the option to either plead guilty or take the case to court, where a jury will decide whether or not to convict. In the United States, a jury in a criminal trial can only find a defendant guilty if the required standard of proof beyond a reasonable doubt is met. Conversely, civil cases only require a preponderance of the evidence, which means that it only needs to be more likely than not that the defendant is guilty of the accusation.

The prosecution has the burden of proof in criminal cases and must, therefore, demonstrate that the defendant is guilty beyond all reasonable doubt. This means that there can be no other reasonable explanation for the alleged crime based on the evidence shown during the trial. Such a high standard of proof requires virtual certainty from all jurors for them to issue a guilty verdict.

What Shows Up on a Background Check in Texas?

What Can Be Expunged in Texas?

Because it is unfortunate that arrests show up on background checks even when no charges or convictions develop, Texas allows arrests to be expunged in certain circumstances. The process of expungement removes all information related to the arrest from the individual's criminal record.

Expunction for a conviction is usually not an option, but some types of convictions may be sealed through a process called nondisclosure. An experienced Austin criminal defense lawyer at Jason English Law can help you learn more about whether you might qualify for an expunction or a nondisclosure order and about other matters related to arrest vs. conviction.

Criminal records that may be eligible to be expunged in Texas include:

An order of nondisclosure may be an option for those who do not qualify for expunction in Texas. This is another method of sealing criminal records that notifies the Texas Department of Public Safety to not disclose the criminal records to certain entities who may request them. However, there are some exceptions. Licensing entities like those that license teachers, medical professionals, and lawyers may still access these records, but private commercial background checks should not have access to them.

Nondisclosure may be available to individuals who meet these requirements:

Can You Challenge an Unlawful Arrest?

A person whose civil rights were violated during an arrest may challenge the validity of the arrest in court. For example, if the arresting officer failed to read Miranda rights, a criminal defense attorney could attempt to get the charges dismissed based on that violation. Following a client's arrest, a criminal defense lawyer will evaluate the circumstances and determine if there may be grounds to challenge the charges based on a violation of the defendant's Fourth Amendment rights.

Appealing a Conviction in Texas

A conviction is not necessarily the end of the process for individuals who have been accused of crimes in Texas. Convicted defendants have the right to appeal their convictions with one of 14 Courts of Appeals, according to the Texas Judicial Branch. An experienced criminal defense lawyer can help to file the appeal in the correct appeals court based on the jurisdiction in which the conviction occurred. An appeal is a challenge to the verdict of the trial. If accepted, the case may appear before the trial court again.

If you have more questions about arrest vs. conviction and how these two stages of the criminal justice system differ, a seasoned Austin criminal defense lawyer may be able to help. Consider contacting Jason English Law at (512) 454-7548 today to learn more about your legal rights.