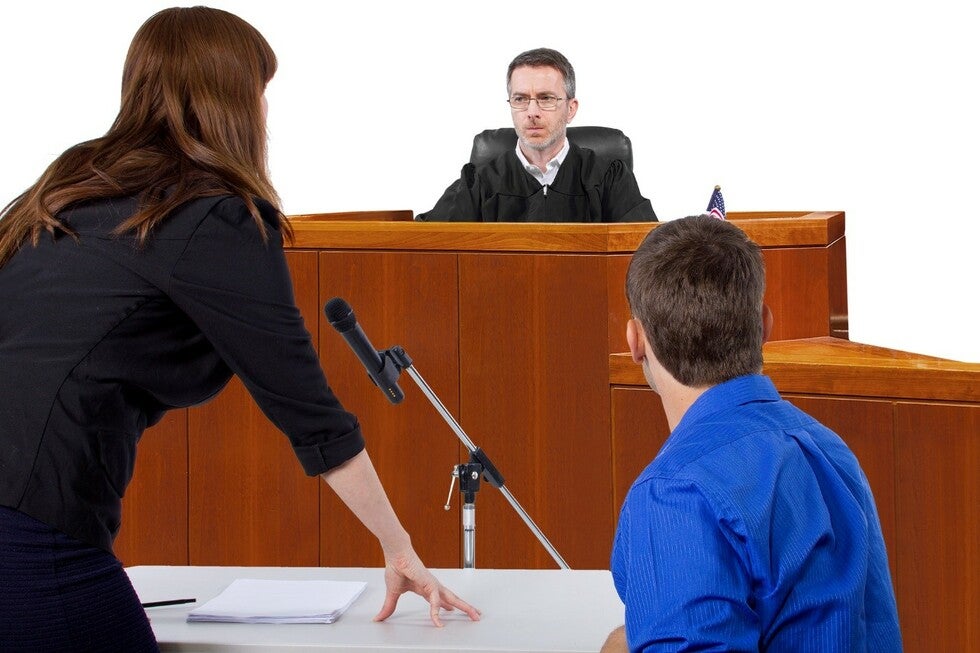 Learn about domestic violence defense strategies in Texas and how a criminal defense attorney at Jason S. English Law, PLLC, may be able to help.

Domestic violence is a significant issue in the United States. According to the National Domestic Violence Hotline, more than a third of women and a quarter of men encounter domestic violence at some point in their lives. For the accused offender, the consequences can range from inconvenient to life changing. Someone who has been accused of domestic violence in Texas may want to learn about potential domestic violence defense strategies. If you are facing domestic violence charges, consider contacting a seasoned criminal defense attorney at Jason S. English Law, PLLC, by calling (512) 454-7548 to learn more about your legal rights.

In the state of Texas, domestic violence is also known as family violence. This offense can be committed against a number of different people. According to the Texas Family Code, family violence occurs when:

While family violence often involves spouses or individuals who are dating, it can also occur in any of the following relationships:

A good defense is especially important in domestic violence cases, which can be quite complex. The following are some examples of family violence defenses in Texas:

In family violence cases, most of the evidence consists of statements from the accuser and any witnesses. While violent acts may sometimes occur during conflicts between family members or members of the same household, many of these incidents only result in heated arguments, which will not constitute a family violence offense. Due to this, the accused may be able to contest the prosecution's version of the event.

The prosecution has the responsibility of proving that the incident occurred according to the accuser's account. This involves proving beyond all reasonable doubt that the accused committed a crime. A skilled lawyer can look for inconsistencies with the prosecution's case and demonstrate that the prosecution has failed to meet the burden of proof required to secure a conviction.

False accusations are common in domestic violence incidents. Occasionally, one spouse or partner may make such accusations when going through a divorce or child custody battle in an attempt to improve his or her position in the legal proceedings. A father who wants sole custody of the children, for example, might make a misleading family violence claim to support his case.

To successfully defend a false family violence accusation, the accused must take an effective course of action, which involves finding issues with the complainant's version of events. The accused may do this before the trial by examining the police reports and checking the witness statements. Additionally, the complainant may be questioned during the trial to ascertain whether he or she is telling the truth.

Often, during a domestic violence incident, both parties may commit acts of violence. As a result, police officers may find it challenging to determine who committed the family violence offense and who was responding in self-defense. All states, including Texas, recognize self-defense rights, which state that people may defend themselves to prevent injuries or death. This means that individuals can use reasonable force for self-defense when another person is trying to harm them. To use this defense, the accused must demonstrate that he or she was in immediate danger and that the use of force was essential. This defense is often challenging to use. A skilled criminal defense attorney at Jason S. English Law, PLLC, can help to determine the most effective domestic violence defense to use in your case.

Is It Possible To Reduce a Family Violence Charge?

In some circumstances, it is possible to reduce a family violence charge to disorderly conduct. Such a decision will depend on the specific circumstances of the case. If the charges are reduced, a disorderly conduct charge might not necessarily be a misdemeanor. In addition, the accused injures the accuser, a reduction in charges may be more difficult to achieve.