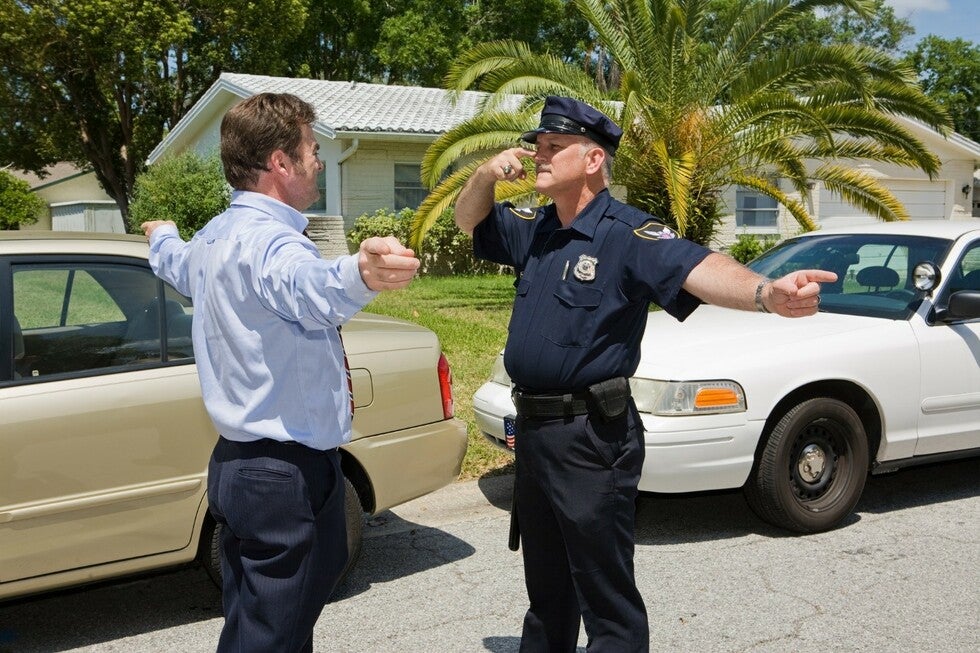 Individuals charged with driving while intoxicated (DWI) in Texas may be able to highlight the inaccuracies of field sobriety tests in their defense.

What Are Field Sobriety Tests?

There are three main components to field sobriety tests:

Additionally, police officers can make mistakes when performing field sobriety tests, leading to unreliable results. The experienced attorney at Jason English Law can help clients who have been accused of DWI shed light on the inaccuracies of field sobriety tests.

A history of other offenses also increases the penalty for a DWI conviction. Two prior convictions of DWIs or similar offenses can elevate the DWI to a third-degree felony. If an individual has previously committed intoxication manslaughter—causing the death of another person while operating a vehicle, aircraft, watercraft, or amusement park ride—then a subsequent DWI becomes a third-degree felony. Felonies are more serious crimes than misdemeanors, carrying penalties of at least one year of confinement. According to Texas Law, a third-degree felony carries a sentence of two to 10 years in prison coupled with a fine of up to $10,000. Thus, a DWI conviction may have serious consequences.