Tips For Dealing With The Police 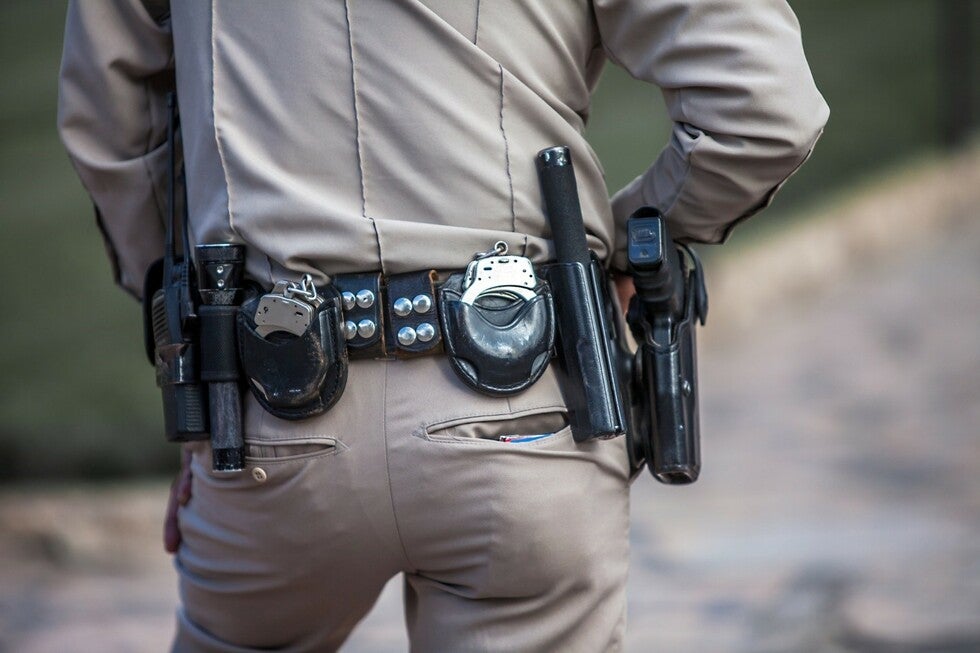 Learn tips for dealing with the police from Jason S. English Law, PLLC.

People are often unaware of their rights when interacting with the police. Moreover, they may be unsure of how to correctly act around police officers to prevent stressful situations from escalating. Learning some tips for dealing with the police can help civilians understand their rights during these interactions, which can help prevent them from encountering potential legal issues. If you or a loved one is involved in legal complications after engaging with the police, consider contacting a skilled attorney at Jason S. English Law, PLLC, by calling (512) 454-7548 to schedule a consultation.

8 Rules To Consider When Dealing with the Police

The following eight rules to consider when dealing with the police can help civilians protect their rights and avoid escalating what may already be a tense situation:

How To Stay Calm When Stopped by the Police

When stopped by the police, staying calm is imperative. To do this, consider the following:

Why Is It Important To Respect the Police?

Respecting the police is crucial as this often results in police officers showing mutual respect to the general public. Police officers interact with all kinds of people in their roles of upholding the law and maintaining order, so they naturally approach every task with caution to ensure the safety of everyone involved. Due to this, it is advisable to show respect to prevent a situation from needlessly escalating.

However, it might be necessary to politely but firmly assert your rights if an officer is infringing on them. Following this, one may need to make a complaint if the police officer is being unprofessional or fails to show mutual respect. Filing a complaint after the fact is often a better course of action than arguing or confronting the officer in the moment, as this may result in additional charges or other problems. If you are faced with this scenario or want to learn more about your legal rights and discover more tips for dealing with the police, a skilled lawyer from Jason S. English Law, PLLC, may be able to help.

What Are Some Police Tactics?

Occasionally, police officers may use certain tactics to achieve the desired results, such as getting a confession. Having an awareness of these tactics can enable civilians to assert their legal rights more effectively. Some of the most common police tactics to be aware of include:

When possible, avoid succumbing to these tactics. Instead, use the tips listed above, be aware of your rights, and avoid unnecessarily incriminating yourself by asserting those rights.