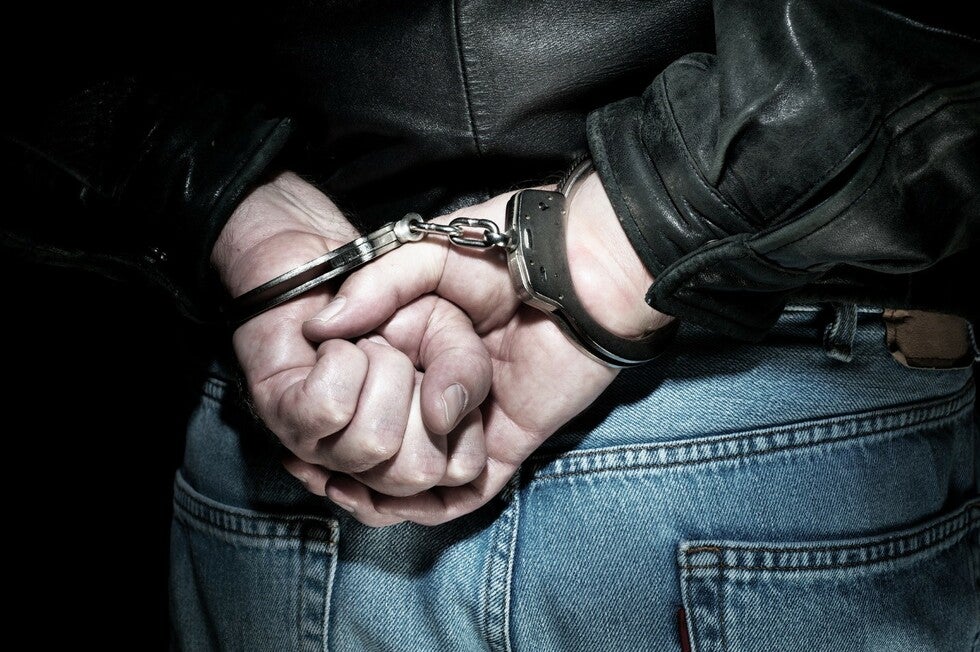 Read to learn more about the criminal process after arrest in Texas for assault family violence from Jason S. English Law, PLLC.

Most people who are charged with criminal offenses have not previously come across the Texas criminal justice system. For this reason, some may experience confusion and, perhaps, fear as they attempt to navigate the processes following an arrest. If you or a loved one needs help understanding the criminal process after arrest in Texas for assault family violence or other offenses, consider contacting a skilled Texas criminal defense attorney at Jason S. English Law, PLLC, by calling (512) 454-7548 to schedule a consultation.

What Happens After Arrest in Texas?

The main stages of the criminal process following an arrest in Texas are as follows:

When a suspect is detained, the officer must give him or her a Miranda warning before an interrogation can begin. If the suspect agrees to answer questions after acknowledging an understanding of the rights, then police may ask questions regarding the alleged criminal offense. According to the United States Courts, the Miranda warning includes:

When making an arrest, police officers may ask the suspect for his or her name, address, and date of birth before issuing the Miranda warning. In addition, the arresting officers will take the suspect's fingerprints and several photographs, which are known as mugshots.

Felony cases, however, require a grand jury indictment. District judges organize grand juries, who vote to determine whether the case should proceed after hearing the prosecution's evidence. Below are the two potential results from the grand jury's vote:

Leading up to the trial, the defendant's lawyer may file several motions to challenge the prosecutor's case or dismiss the charges. These motions may include asking the court to identify the prosecution's witnesses, asking for a pre-trial hearing, or requesting that the court suppress certain pieces of evidence.

If the case proceeds to trial, the following procedures can be expected:

Many times, a defendant may already know what sentence he or she will be given due to arranging a plea bargain. However, when the case goes to trial, the judge decides the sentence after the jury delivers its verdict. In Texas, the defendant decides before the trial whether he or she wants the sentence to be determined by the jury or the judge. Sentencing usually takes place on a separate date after the conclusion of the trial. After sentencing, the defendant may be able to appeal the ruling to senior courts until exhausting the appeals process.

For family violence offenses, a specific process occurs after someone files a complaint with the police. First, the police may obtain a warrant for the suspect's arrest. Then, if the responding police officers have evidence of the violence or witness the act, they can take the individual to jail without the need for a warrant. After the arrest, the suspect will appear before a judge, who may outline a specific period for the suspect to remain in jail before he or she can post bail.

During this time, the accuser may ask the court to issue an emergency protective order (PO). This PO requires the accused to keep a specific distance away from the accuser and may also require the accused to follow certain conditions after posting bail. If the accused fails to follow those conditions, the state may bring additional charges against him or her. After posting bail, the accused then receives a trial date. Understanding the criminal process after arrest in Texas can be useful when one has been arrested for assault family violence. A skilled attorney from Jason S. English Law, PLLC, may be able to help present a solid defense.

How Long After an Arrest Is Arraignment in Texas?

An arraignment is an initial court appearance that presents the formal charges to the defendant. In Texas, the arraignment must take place within two days of the arrest. During this process, the judge asks the suspect for his or her plea after presenting the details of the indictment or complaint. The judge also makes the suspect aware of his or her rights.

The judge then gives the suspect some time to speak with his or her attorney regarding how to proceed. Often, defendants submit a not-guilty plea to delay the sentencing stage and to contest the charges. Sometimes, the prosecutor or the defendant's lawyer may ask the judge for a continuance to allow more time to investigate the case. Otherwise, both parties may agree to a plea if they are satisfied with the available evidence.

Contact a Criminal Defense Attorney for Help After Arrest

While understanding the criminal process after arrest in Texas is beneficial, many people choose to retain (or have appointed to them) an attorney to help guide them through the process. The steps involved after an arrest can vary depending on the individual case, and the criminal process can be intimidating and complex. If you or a loved one has been arrested in Texas for assault family violence or another criminal charge, consider contacting a knowledgeable criminal defense lawyer at Jason S. English Law, PLLC, by calling (512) 454-7548 to set up an initial consultation today.